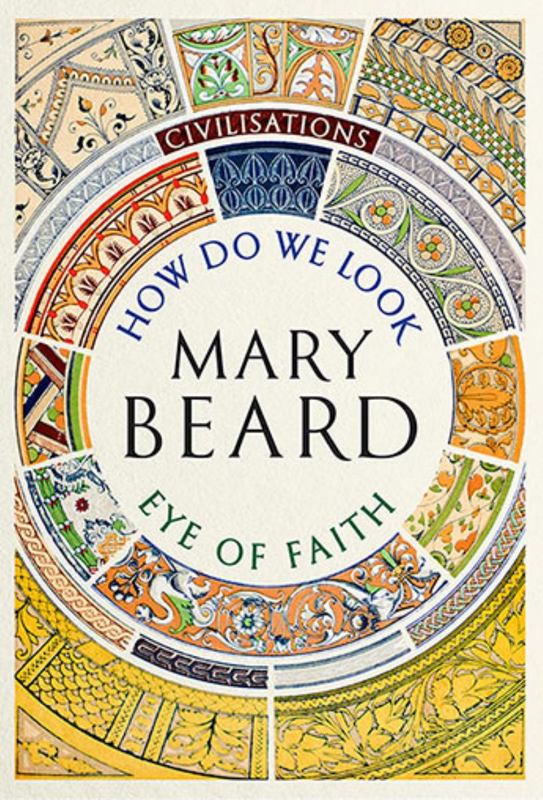 Civilisations: How Do We Look / The Eye of Faith

As seen on TV

Focusing on the arrival of the human figure as a subject of art, Mary Beard examines the history of beauty in civilisation.

Beginning with the Jericho painted skulls from 10,000 years ago, and the extraordinary figures of Ain Ghazal. It examines in depth the creativity that gave identity to ancient Egypt, where colossi of powerful rulers were also matched by the depictions of citizens and the wider population. From there, we explore the unprecedented art of the Greek revolution, where beauty and the perfection of the human figure set a benchmark for all Western art to come, and profoundly influenced the flowering of human sculpture in Rome. Finally, it moves to China to examine the vast army of Terracotta Warriors commissioned by the first emperor, and ends with the unexpected figure of Monk Wuxia, a mummified Buddhist monk created from the body of the monk himself.