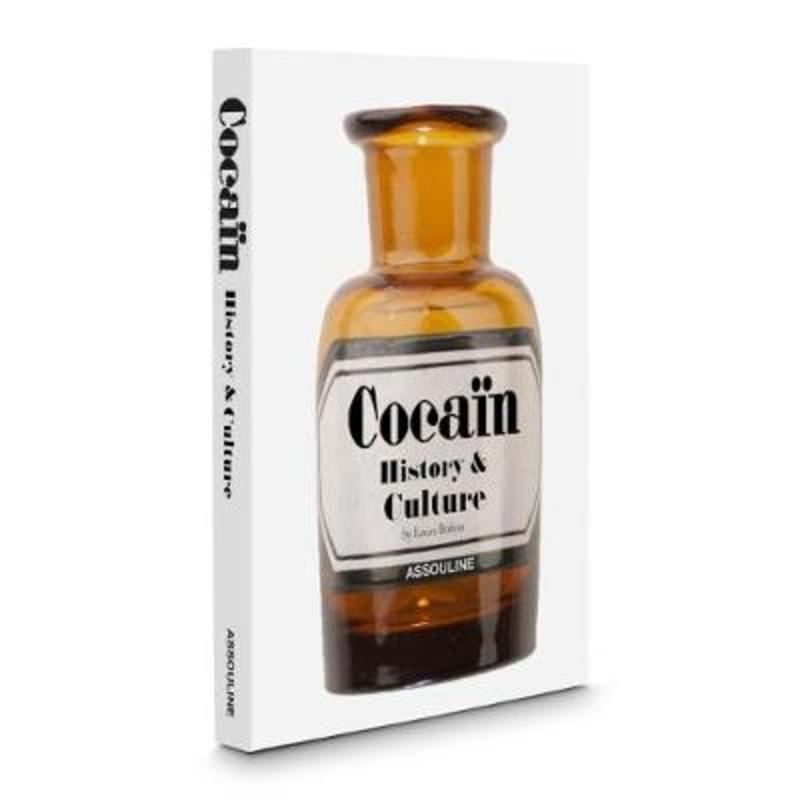 Arthur Conan Doyle once described the influence of cocaine as "so transcendently stimulating and clarifying to the mind..." It is perhaps for this reason the drug remains just as enrapturing as it was upon its discovery in the mid-nineteenth century. The "magical elixir," strangely, was once seen as a substance with incredible medicinal value. Indeed, even the famed Austrian neurologist Sigmund Freud sung the drugs praises as a miracle worker. Regardless of its various reputations, cocaine's story remains captivating. This book attempts to cover the who, what, when, where, why, and hows of cocaine: its origin, its legacy, and why its history is so addictive.