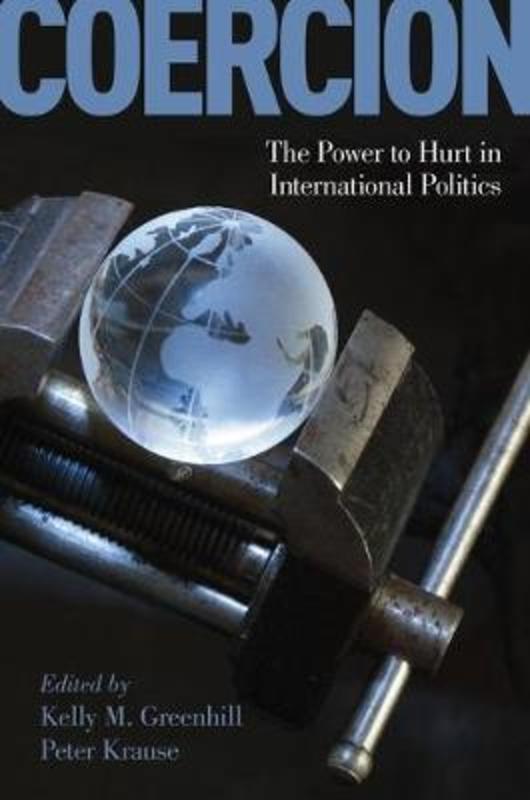 The Power to Hurt in International Politics

From the rising significance of non-state actors to the increasing influence of regional powers, the nature and conduct of international politics has arguably changed dramatically since the height of the Cold War. Yet much of the literature on deterrence and compellence continues to draw (whether implicitly or explicitly) upon assumptions and precepts formulated in-and predicated upon-politics in a state-centric, bipolar world.
Coercion moves beyond these somewhat hidebound premises and examines the critical issue of coercion in the 21st century, with a particular focus on new actors, strategies and objectives in this very old bargaining
game. The chapters in this volume examine intra-state, inter-state, and transnational coercion and deterrence as well as both military and non-military instruments of persuasion, thus expanding our understanding of coercion for conflict in the 21st century.Scholars have analyzed the causes, dynamics, and effects of coercion for decades, but previous works have principally focused on a single state employing conventional military means to pressure another state to alter its
behavior. In contrast, this volume captures fresh developments, both theoretical and policy relevant. This chapters in this volume focus on tools (terrorism, sanctions, drones, cyber warfare,
intelligence, and forced migration), actors (insurgents, social movements, and NGOs) and mechanisms (trilateral coercion, diplomatic and economic isolation, foreign-imposed regime change, coercion of nuclear proliferators, and two-level games) that have become more prominent in recent years, but which have yet to be extensively or systematically addressed in either academic or policy literatures.