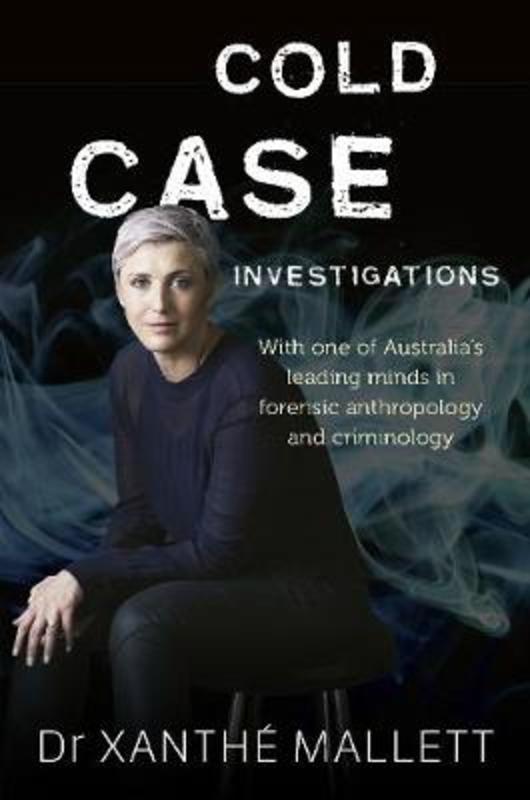 From the disappearance of the Beaumont children to the abduction of William Tyrrell to the double murder of Karlie Pearce-Stevenson and her daughter Khandalyce, Xanthe is determined to expose the truth to maximise dignity for both deceased victims and those left behind.

Xanthe talks to experts to uncover the how's and why's of tragic murders and haunting disappearances. Along the way readers will also be introduced to new forensic techniques and scientific methods that could - or did - help move the case forward.

Cold Case Investigations covers mostly murders or suspected murders - such as Ashley Coulston, Mr Cruel and Ivan Milat - with the victims as the focus. Not only because, criminologically speaking, the more you can learn about your victim the more you can extrapolate about the person who killed or abducted them, but also because they deserve their stories to be told. They deserve for people to know their names. They shouldn't just be someone's victim.