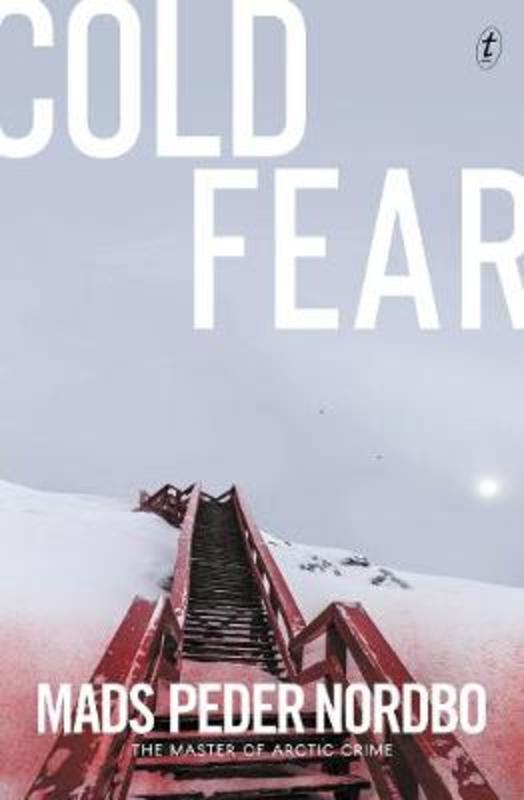 The standalone sequel to the critically acclaimed thriller The Girl Without Skin.

When journalist Matthew Cave's half-sister disappears, leaving behind a trail of blood in an abandoned hut, he realises that they are both pawns in a game of life and death. As a young US soldier stationed in Greenland, their father took part in a secret experiment with deadly consequences. Accused of double homicide, Tom Cave fled. Now his case is reopened, and the demons of the past are unleashed. Is the father Matt's been searching for his entire life a cold-blooded murderer? And can Matt track him down before the US military does?

Tupaarnaq Siegstad, a young Inuit woman, returns to Nuuk to help her only friend save his sister's life-and settle a few scores of her own. But as the pressure mounts, Matt starts to wonder- is Tupaarnaq really who he thinks she is?