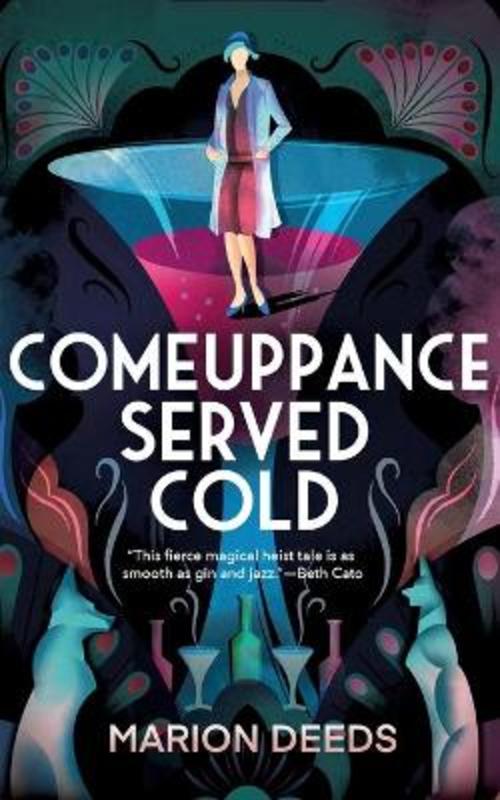 Marion Deeds's Comeuppance Served Cold is a hard-boiled historical fantasy of criminality and magic, couched in the glamour of Miss Fisher's Murder Mysteries.

A respected magus and city leader intent on criminalizing Seattle's most vulnerable magickers hires a young woman as a lady's companion to curb his rebellious daughter's outrageous behavior.

The widowed owner of a speakeasy encounters an opportunity to make her husband's murderer pay while she tries to keep her shapeshifter brother safe.

A notorious thief slips into the city to complete a delicate and dangerous job that will leave chaos in its wake.

One thing is for certain-comeuppance, eventually, waits for everyone.