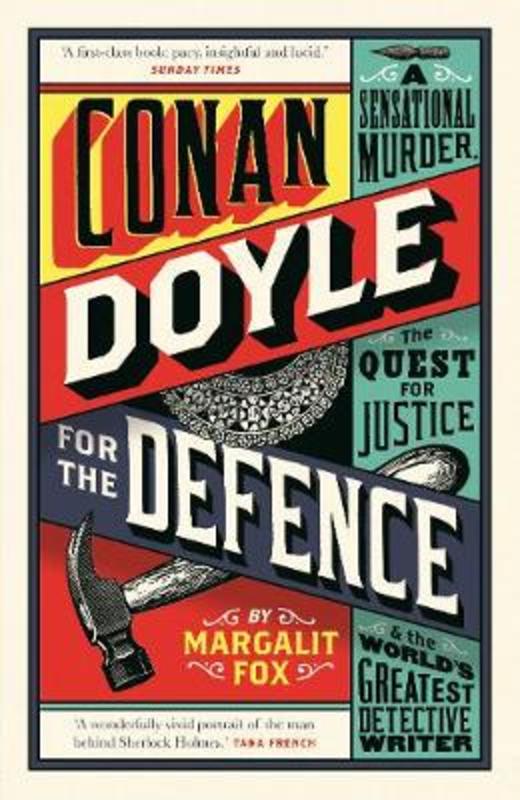 Conan Doyle for the Defence

A Sensational Murder, the Quest for Justice and the World's Greatest Detective Writer

Just before Christmas 1908, Marion Gilchrist, a wealthy 82-year-old spinster, was found bludgeoned to death in her Glasgow home. A valuable diamond brooch was missing, and police soon fastened on a suspect - Oscar Slater, a Jewish immigrant who was rumoured to have a disreputable character. Slater had an alibi, but was nonetheless convicted and sentenced to death, later commuted to life imprisonment in the notorious Peterhead Prison.

Seventeen years later, a convict called William Gordon was released from Peterhead. Concealed in a false tooth was a message, addressed to the only man Slater thought could help him - Arthur Conan Doyle. Always a champion of the downtrodden, Conan Doyle turned his formidable talents to freeing Slater, deploying a forensic mind worthy of Sherlock Holmes.

Drawing from original sources including Oscar Slater's prison letters, this is Margalit Fox's vivid and compelling account of one of the greatest miscarriages of justice in Scottish history.