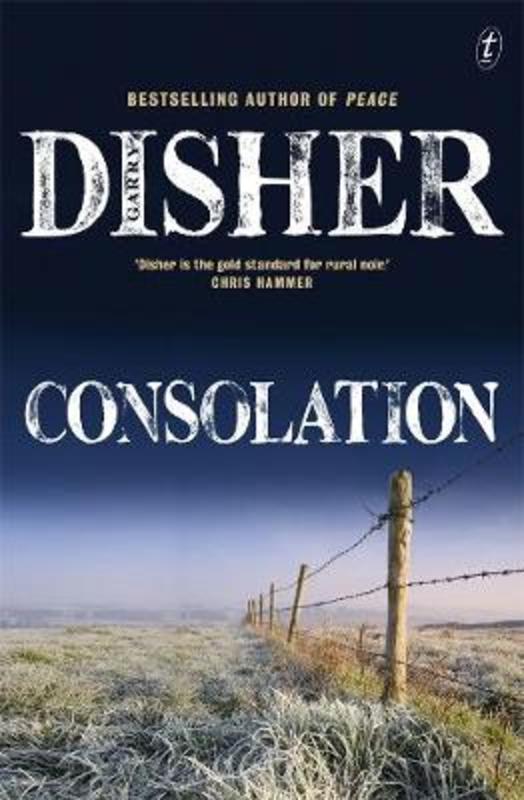 Constable Paul Hirschhausen has a snowdropper on his patch. Someone is stealing women's underwear, and Hirsch knows enough about that kind of crime-how it can escalate-not to take it lightly.

But the more immediate concerns are a call from the high school, a teacher worried about a student who may be in danger at home. Another call, a different school- a man enraged about the principal's treatment of his daughter.

A little girl in harm's way and an elderly woman in danger. An absent father who isn't where he's supposed to be; another who flees to the back country armed with a rifle. Families under pressure. And the cold, seeping feeling that something is very, very wrong.