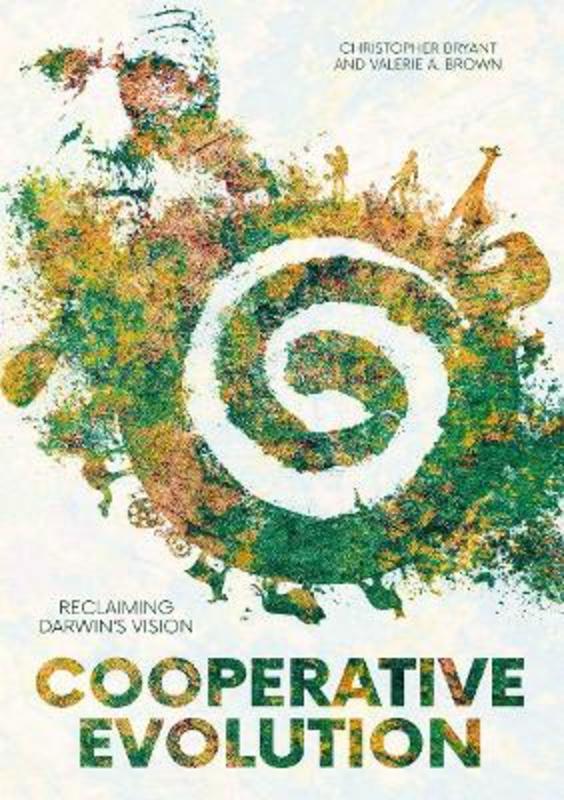 Cooperative Evolution offers a fresh account of evolution consistent with Charles Darwin's own account of a cooperative, inter-connected, buzzing and ever-changing world. Told in accessible language, treating evolutionary change as a cooperative enterprise brings some surprising shifts from the traditional emphasis on the dominance of competition.

The book covers many evolutionary changes reconsidered as cooperation. These include the cooperative origins of life, evolution as a spiral rather than a ladder or tree, humans as a part of natural systems rather than the purpose, relationships between natural and social change, and the role of the individual in adaptive radiation onto new ground. The story concludes with a projection of human evolution from the past into the future.