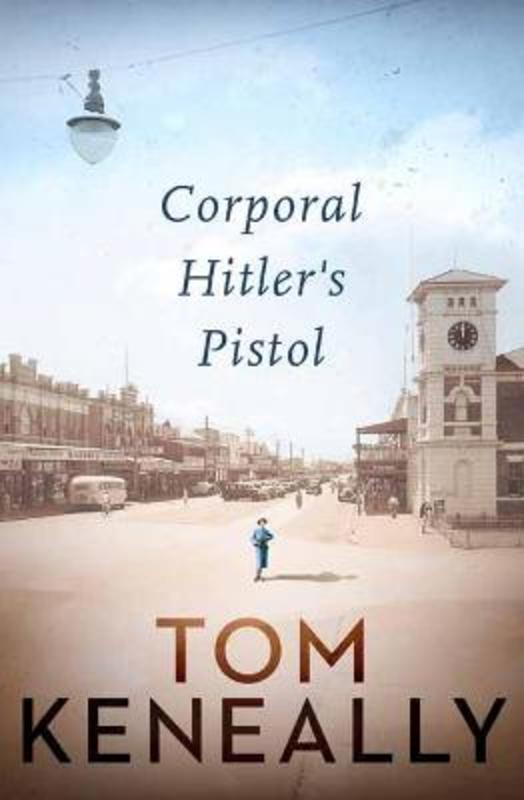 How did Corporal Hitler's Luger from the First World War end up being the weapon that killed an IRA turncoat in Kempsey, New South Wales, in 1933?

When an affluent Kempsey matron spots a young Aboriginal boy who bears an uncanny resemblance to her husband, not only does she scream for divorce, attempt to take control of the child's future and upend her comfortable life, but the whole town seems drawn into chaos.

A hero of the First World War has a fit at the cinema and is taken to a psychiatric ward in Sydney, his Irish farmhand is murdered, and a gay piano-playing veteran, quietly a friend to many in town, is implicated.

Corporal Hitler's Pistol speaks to the never-ending war that began with 'the war to end all wars'. Rural communities have always been a melting pot and many are happy to accept a diverse bunch ... as long as they don't overstep. Set in a town he knows very well, in this novel Tom Keneally tells a compelling story of the interactions and relationships between black and white Australians in early twentieth-century Australia.