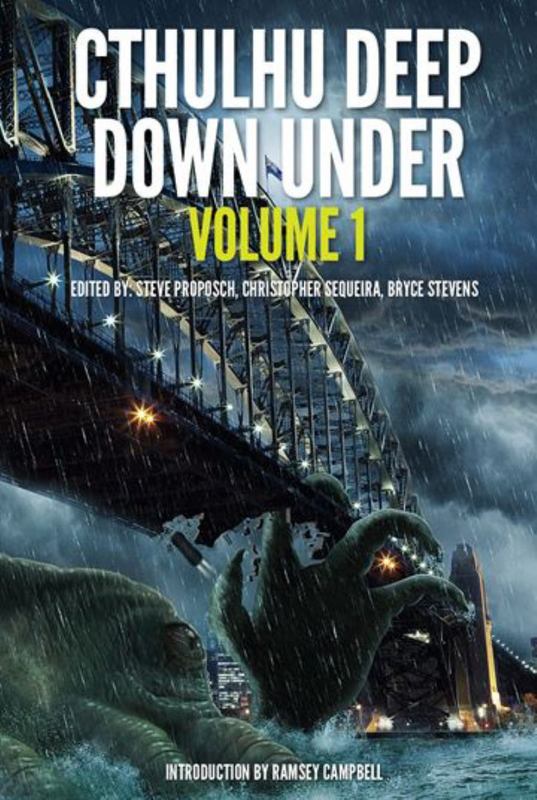 Cthulhu Deep Down Under

Celebrated horror writer H. P. Lovecraft's first major tale of his Cthulhu Mythos began an entire sub-genre of the macabre, and in that story he made Australia a crucial location in his supernatural universe.

Now, a group of Australia's most accomplished writers of speculative fiction return to the promise of the master. Cthulhu Deep Down Under is a series that not only collect the best Australian Lovecraftian fiction but presents for the first time new stories by internationally-lauded Australian creators: KAARON WARREN, JANEEN WEBB and LUCY SUSSEX.

Cthulhu Deep Down Under Volume 1 begins a series that will provoke with fresh new imaginings of cosmic horror visited upon the land down under, and remind you that when the stars come right, things for the inhabitants beneath the Southern Cross may go very, very wrong.