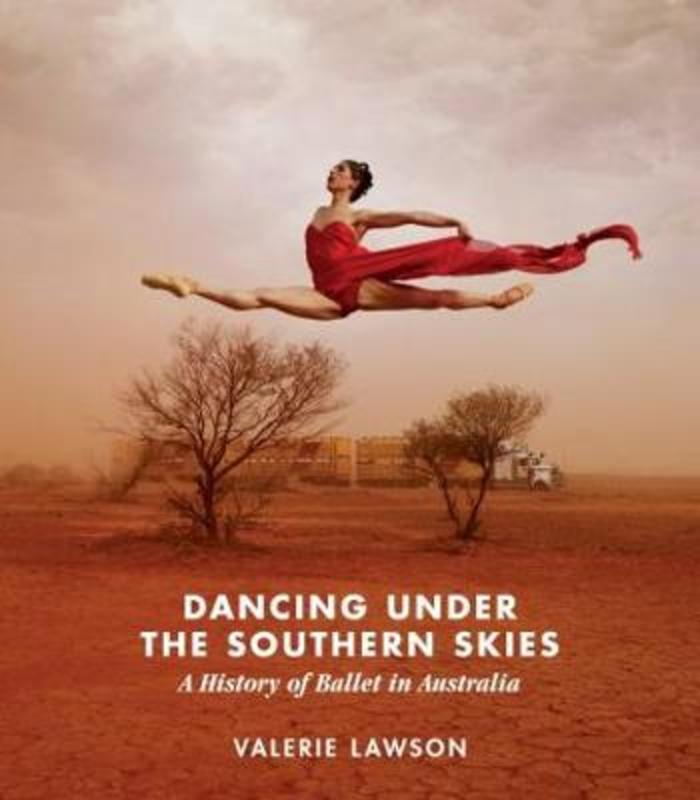 Dancing under the Southern Skies

A History of Ballet in Australia

With its vivid narrative, Valerie Lawson's Dancing Under the Southern Skies goes far beyond what audiences see on stage to reveal what has been behind the red velvet curtain. The lives of the dancers who toured to Australia, among them Anna Pavlova and Margot Fonteyn, and of those who stayed and of those who created companies in Australia are presented in a fascinating mosaic of interviews, letters and personal stories from dancers, directors, producers, impresarios and critics. She also paints portraits of those who influenced Australia culture over nine decades, among them Laurence Olivier, Edouard Borovansky, Peggy van Praagh, Paul Keating and Graeme Murphy, and tells how the nation escaped from cultural dependence on Britain, fell in love with ballet troupes from the Soviet Union, and then watched the birth of the Australian Ballet, the Sydney Dance Company, Bangarra Dance Theatre and many other dance companies.