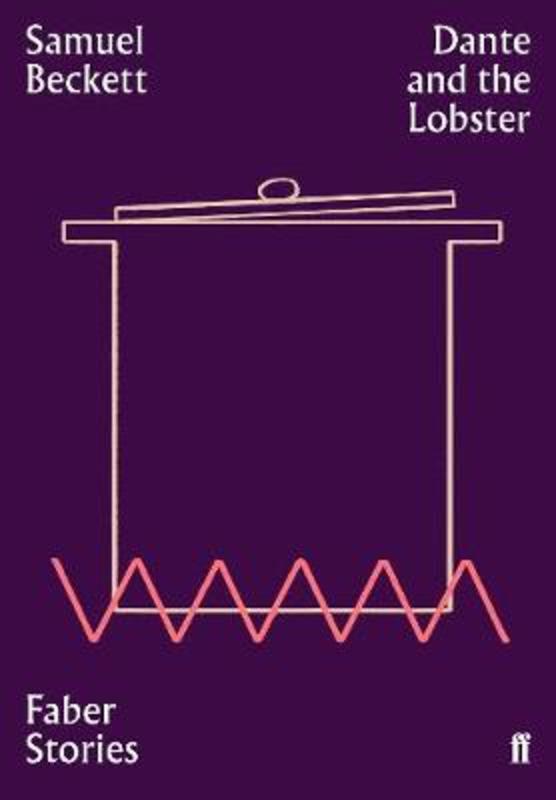 Dante and the Lobster

Well, thought Belacqua, it's a quick death, God help us all.

'Dante and the Lobster' is the first of the linked short stories in Samuel Beckett's first book, More Pricks Than Kicks. Published in 1934, its style was recognisably indebted to that of his mentor, James Joyce, and crammed with linguistic texture and allusion that Beckett later shed. The book baffled many critics and sold so few copies that several batches were pulped.

Decades later, this story was hailed as the Nobel Prize-winner's earliest important work.