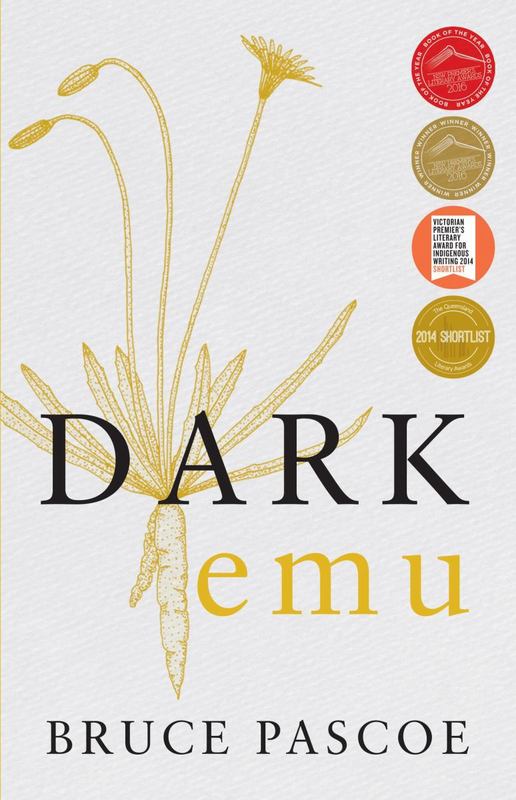 Aboriginal Australia and the Birth of Agriculture

`Dark Emu injects a profound authenticity into the conversation about how we Australians understand our continent ... [It is] essential reading for anyone who wants to understand what Australia once was, or what it might yet be if we heed the lessons of long and sophisticated human occupation.' Judges for 2016 NSW Premier's Literary Awards

Bruce's comments on his book compared to Gammage's: " My book is about food production, housing construction and clothing, whereas Gammage was interested in the appearance of the country at contact. [Gammage] doesn't contest hunter gatherer labels either, whereas that is at the centre of my argument."