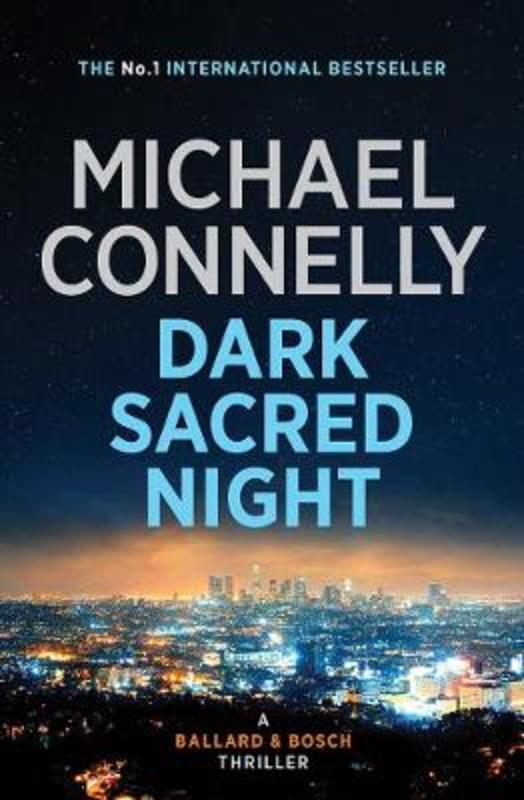 A Ballard and Bosch Novel

Even detectives have a dark side . . .

At the end of a long, dark night detectives Renee Ballard and Harry Bosch cross paths for the first time.

Detective Renee Ballard works the graveyard shift and returns to Hollywood Station in the early hours to find a stranger rifling through old files.

The intruder is none other than retired legendary LAPD detective Harry Bosch, hunting for leads in an unsolved case that has got under his skin.

Ballard escorts him out but -- curious to know what he was searching for -- soon becomes obsessed by the murder of Daisy Clayton. Was she the first victim of a serial killer who still stalks the streets?

For Bosch, the case is more than personal: it may be all he has left.

But in a city where crime never sleeps, even detectives have a dark side . . .

'Connelly has created wonderful characters with Bosch and Haller, and Ballard will easily be as beloved. Connelly is a master of crime fiction.' --Associated Press

'Superb crime writing from a master.' --Stephen Loosley, The Australian

'Crime thriller writing of the highest order.' --The Guardian