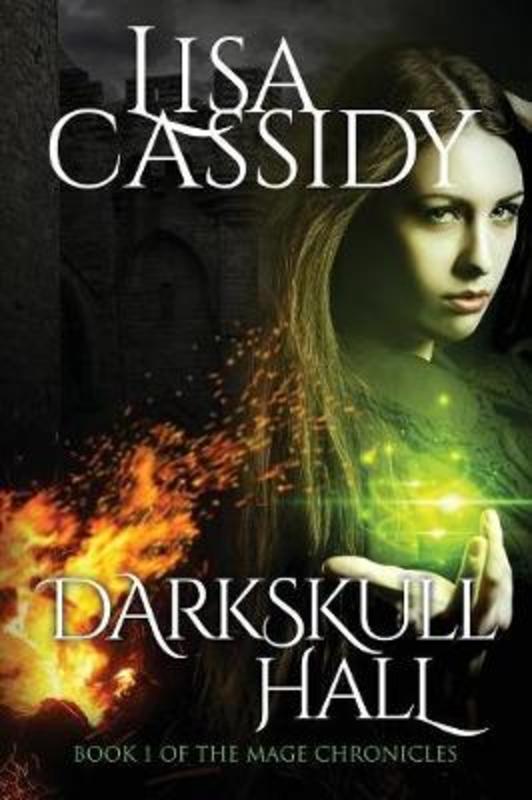 Book 1 of The Mage Chronicles

The Taliath--ancient guardians of the mage order--have vanished inexplicably. A fragile peace that stood for decades is threatening to crumble. Yet sixteen-year-old Alyx Egalion is oblivious to all this. Daughter of the king's most powerful lord, she's popular, spoiled and dreamily in love with the prince and heir, her best friend Cayr.

Her world is shattered when she is sent to the far-distant DarkSkull Hall, a gloomy place wreathed in secrets where young men and women are forged into mages. Alyx's wealth and status mean nothing in the harsh and unforgiving school. Unable to access her magic, she is vulnerable to stronger students, particularly the apprentice Galien who torments her incessantly.

If Alyx can swallow her pride, she may find allies in the handful of DarkSkull's other misfits. And then there is the enigmatic Ladan Mirren, who seems to have an odd fixation on keeping her safe.

The longer she spends at DarkSkull, the more she discovers about the terrible secrets that hide her true past--secrets that challenge everything she's ever believed in. But in the midst of despair and danger, Alyx will learn the true nature of friendship, courage and loyalty.