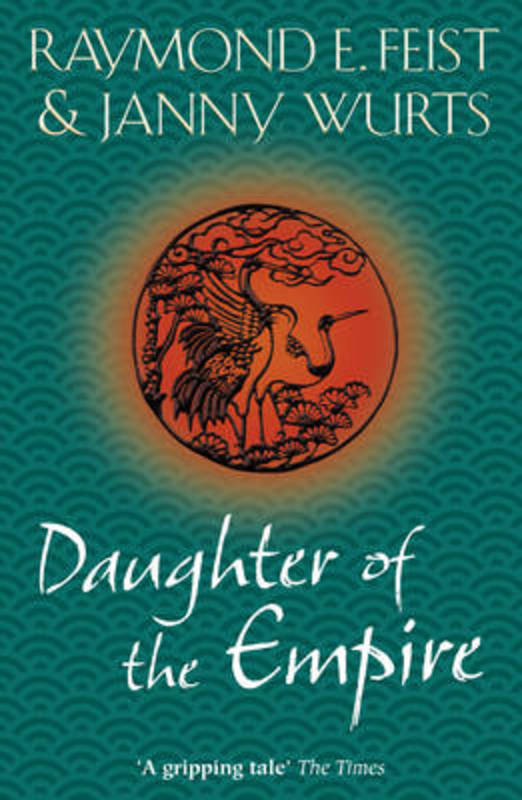 Daughter of the Empire

From the imagination of two of fantasy's greatest names comes a magnificent epic of heroic and dynastic struggle.

At age 17, Mara's ceremonial pledge of servantship to the goddess Lashima is interrupted by the news that her father and brother have been killed in battle on Trigia, the world through the rift.

Now Ruling Lady of the Acoma, Mara finds that not only are her family's ancient enemies, the Minwanabi, responsible for the deaths of her loved ones, but her military forces have been decimated by the betrayal and House Acoma is now vulnerable to complete destruction.