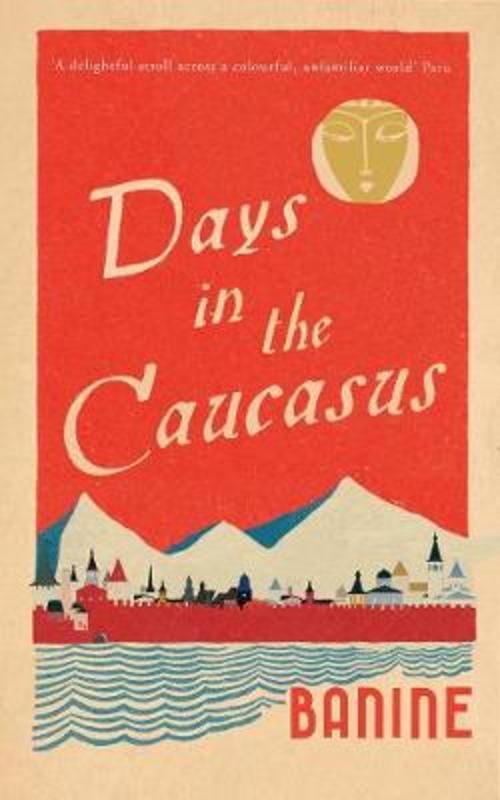 Days in the Caucasus

Banine's family were peasants who became millionaires overnight when oil gushed from their lands - and the course of her own life would be just as dramatic.

This is her unforgettable memoir of an 'odd, rich, exotic' childhood, growing up in Azerbaijan in the turbulent early twentieth century, caught between east and west, tradition and modernity. She remembers her luxurious home, with endless feasts of sweets and fruit; her beloved, flaxen-haired German governess; her imperious, swearing, strict Muslim grandmother; her bickering, poker-playing, chain-smoking relatives. She recalls how the Bolsheviks came, and they lost everything. How, amid revolution and bloodshed, she fell passionately in love, only to be forced into marriage with a man she loathed - until the chance of escape arrived.

By turns gossipy and romantic, wry and moving, Days in the Caucasus is a coming of age story and a portrait of a vanished world. It shows what it means to leave the past behind, yet how it haunts us.

'A delightful stroll across a colourful, new world.' - Paru