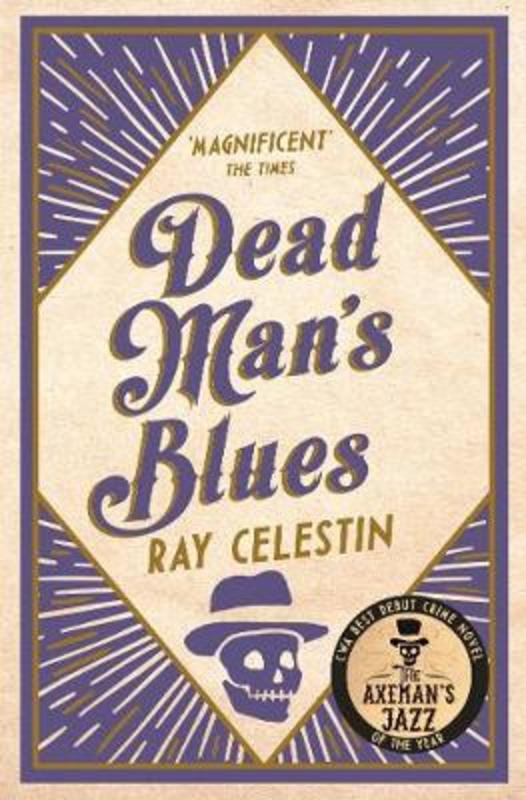 Pinkerton detectives Michael Talbot and Ida Davis are hired to locate a missing heiress. But it proves harder than expected to find a woman known across the city.

After being called to a gruesome murder in Chicago's violent Black Belt, crime-scene photographer Jacob Russo can't get the dead man's image out of his head, and decides to track down the culprit himself.

And with a group of city leaders poisoned at the Ritz, Dante Sanfelippo - rum-runner and fixer - is called in by Al Capone to discover whether someone is trying to bring down his empire.

As the three parties edge closer to the truth, their paths will cross and their lives will be threatened. But will any of them find the answers they need in the city of blues, booze and brutality?