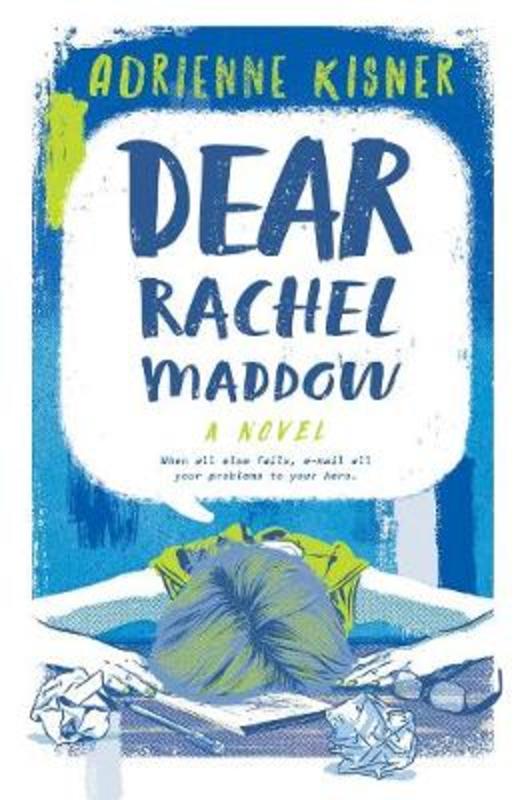 Brynn Harper's life has one steadying force - Rachel Maddow. She watches her daily, and after writing to Rachel for a school project, Brynn drafts emails to Rachel but never sends them. Brynn tells Rachel about breaking up with her first girlfriend, about her brother Nick's death, her passive mother and even worse stepfather, about how she's stuck in remedial courses at school and is considering dropping out.

Then Brynn is confronted with a moral dilemma. One student representative will have a voice among administration in the selection of a school superintendent. Brynn's nemesis John believes only honours students are worthy of the committee seat. Brynn feels all students deserve a voice. She asks herself: What would Rachel Maddow do?