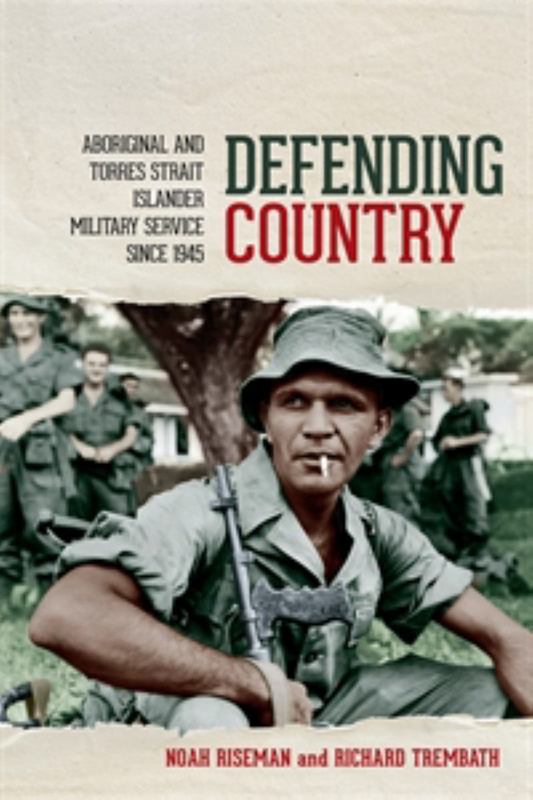 Few Australian realise the extent of Aboriginal and Torres Strait Islander participation in the military.a Many enlisted before they had the right to vote, to drink alcohol or even to receive equal wages. Defending Country is the first book to document the unique experiences of Indigenous Australian men and women since the Second World War.a Using compelling personal narratives and rigorous archival research, it explores how military service impacted the lives of Aboriginal and Torres Strait Islander recruits.a It also reveals how their involvement in Australia's defence contributed to the advancement of Indigenous rights. Historians Noah Riseman and Richard Trembath examine what motivated Indigenous people to sign up, their experiences of racism in the armed forces, the challenges in returning to civilian life and the role of the Australian Defence Force in promoting Reconciliation. Defending Country is an important addition to Australia's military history studies and offers a fascinating insight into little-known wartime experiences. 'First World War, Second World War, Vietnam, Korea u Indigenous soldiers were there, and it's good because we're defending our country, which has always been our country.'a Private James Wood, North-West Mobile Force