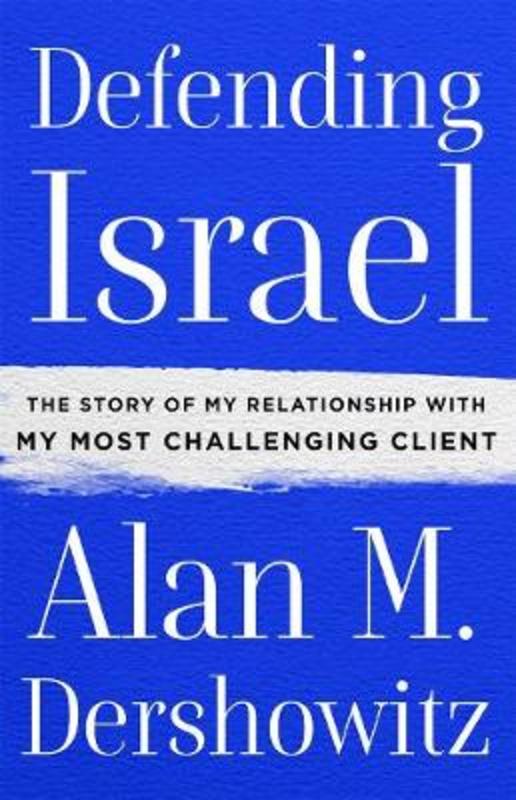 The Story of My Relationship with My Most Challenging Client

Alan Dershowitz has spent years advocating for his "most challenging client"-the state of Israel-both publicly and in private meetings with high level international figures, including every US president and Israeli leader of the past 40 years. Replete with personal insights and unreported details, Defending Israel offers a comprehensive history of modern Israel from the perspective of one of the country's most important supporters. Readers are given a rare front row seat to the high profile controversies and debates that Dershowitz was involved in over the years, even as the political tides shifted and the liberal community became increasingly critical of Israeli policies.

Beyond documenting America's changing attitude toward the country, Defending Israel serves as an updated defense of the Jewish homeland on numerous points-though it also includes Dershowitz's criticisms of Israeli decisions and policies that he believes to be unwise. At a time when Jewish Americans as a whole are increasingly uncertain as to who supports Israel and who doesn't, there is no better book to turn to for answers-and a pragmatic look toward the future.