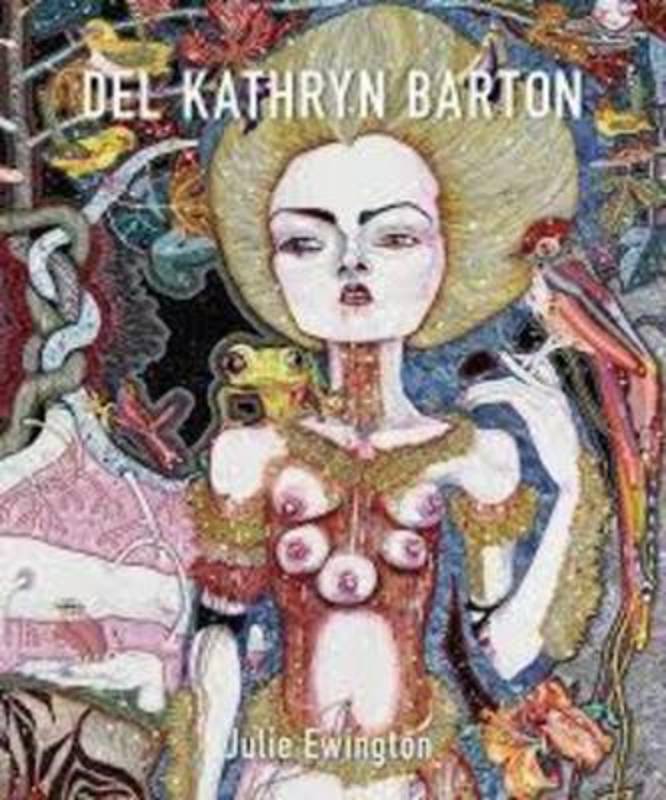 The National Gallery of Victoria describes Del Kathryn Barton as "one of Australia's most popular artists" and is presenting a major solo exhibition of her work through March 2018.

This is the only book about Del Kathryn Barton's work which is celebrated for its frank sexual assertiveness and for her imagined landscapes inhabited by humans, animals and imaginary creatures.

This richly illustrated monograph reveals her work in three chapters: Women in the World; Enchanted; and Drawing, Dreaming. The texts were developed through a collaboration between two inspiring women and create a celebration of Del's work.

Del Kathryn Barton became widely known when she won the 2008 Archibald Prize with a portrait of herself and her two children. This work suggests that as an artist and a mother her children are central to her life. It is painted in Barton's signature style of visual abundance.