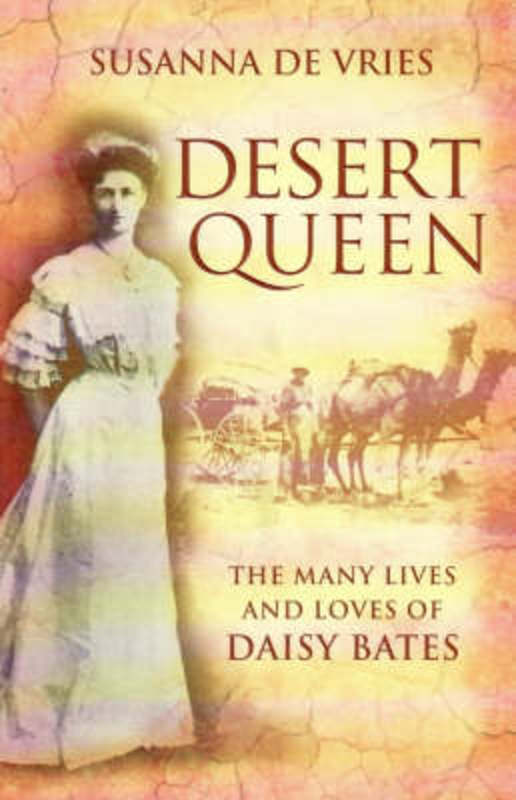 The many lives and loves of Daisy Bates

The Queen of the Never Never as never seen before!

In the 1890s, when a woman's role was seen as marrying well and raising a family, Daisy Bates reinvented herself from humble governess to heiress-traveller and 'woman of science'. She would become one of the best-known and most controversial ethnologists in history, and one of the fi rst people to put Aboriginal culture on the map. Born into tough circumstances, Daisy's prospects were dim; her father an alcoholic bootmaker, her mother dying of consumption when Daisy was only four years old. through sheer strength of will, young Daisy overcame her miserable start, and in 1883 she migrated to Australia with a boatload of orphans, passing herself off as an heiress who taught for fun. Marriage followed - first with the young Breaker Morant, then bigamously with two other husbands. For decades she led a double life. But who was the real Daisy Bates? While other biographies have presented her as a saint, historian Susanna de Vries gives readers a more complex portrait of the 'Queen of the Never Never'.