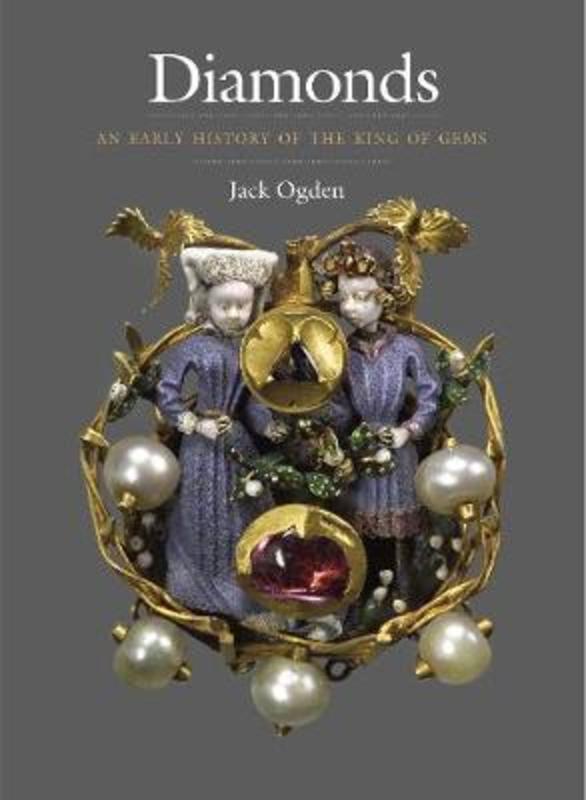 An Early History of the King of Gems

This richly illustrated history of diamonds illuminates myriad facets of the "king of gems," including a cast of larger-than-life characters such as Alexander the Great, the Mughal emperor Jahangir, and East India Company adventurers. It's an in-depth study tracing the story of diamonds from their early mining and trade more than two thousand years ago to the 1700s, when Brazil displaced India as the world's primary diamond supplier.

Jack Ogden, a historian and gemologist specializing in ancient gems and jewelry, describes the early history of diamond jewelry, the development of diamond cutting, and how diamonds were assessed and valued. The book includes more than one hundred captivating images, from close-up full-color photographs of historic diamond-set jewelry (some previously unpublished), to photomicrographs of individual gems and illustrations of medieval manuscripts, as well as diagrams depicting historical methods of cutting and polishing diamonds.