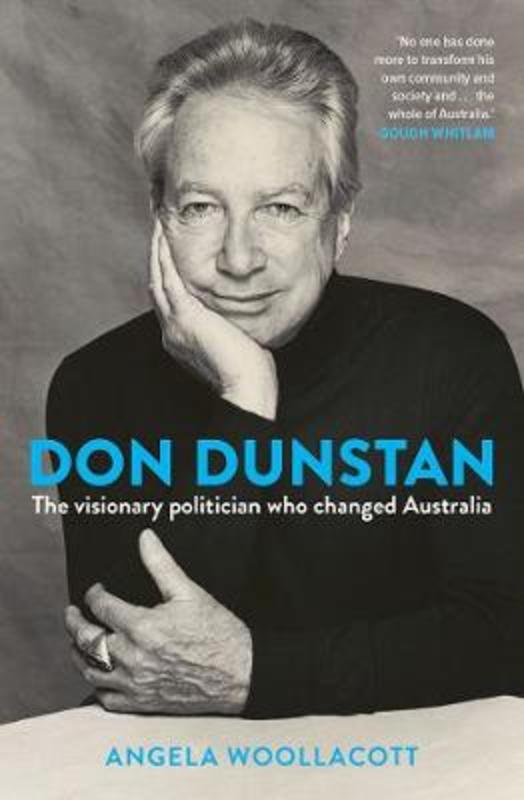 The Visionary Politician Who Changed Australia

Don Dunstan was one of the most significant political figures of twentieth-century Australia. As Premier of South Australia, he blazed a trail of reform. But his influence reached far beyond his home state. He was seen as the architect of a new kind of Australian society, and his decade in office marked a golden age.

This is the first comprehensive biography of a larger than life figure. Angela Woollacott recounts how he battled Adelaide's conservative establishment to win office for Labor, and then pioneered Aboriginal land rights, abolished the death penalty, supported women's rights, relaxed censorship and drinking laws and decriminalised homosexuality. He worked against the White Australia Policy, and was an ardent supporter of the arts and food. Although he was much loved by the public, Dunstan's career was marked by controversy and vilification, with scandal surrounding his personal relationships.

Dunstan's life story helps us to appreciate just what a watershed era the 1960s and 1970s were in Australia, and to see how one small state could, for a time, lead a nation.

'Whitlam and Dunstan were the Washington and Jefferson of modern Australian Labor politics.' - Mike Rann

'Angela Woollacott's biography captures what was so special about him.' - Maggie Beer