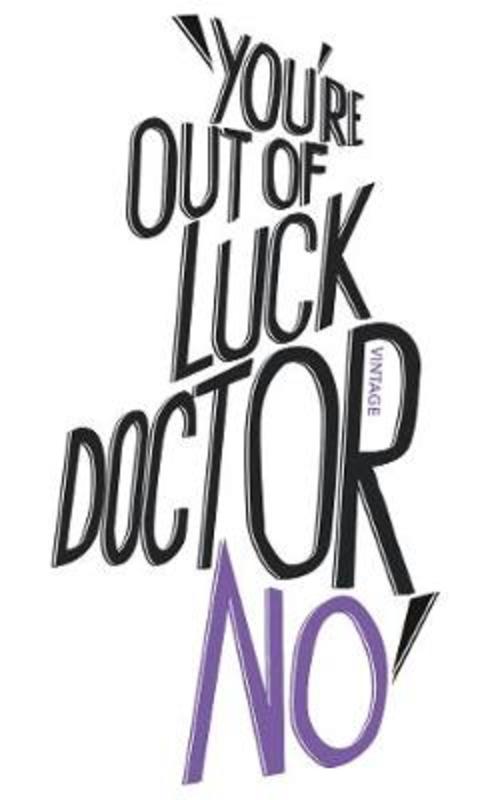 Dr Julius No is a man with a mysterious past. Nobody knows what secrets are hidden on his Caribbean island, and all those who have attempted to investigate further have disappeared.

When two British agents go missing in Jamaica, Bond is sent to investigate. Battling the Doctor's twin obsessions with power and pain, he uncovers the true nature of his opponent's covert operation - but he must undergo a deadly assault course before he can destroy the Doctor's plans once and for all.