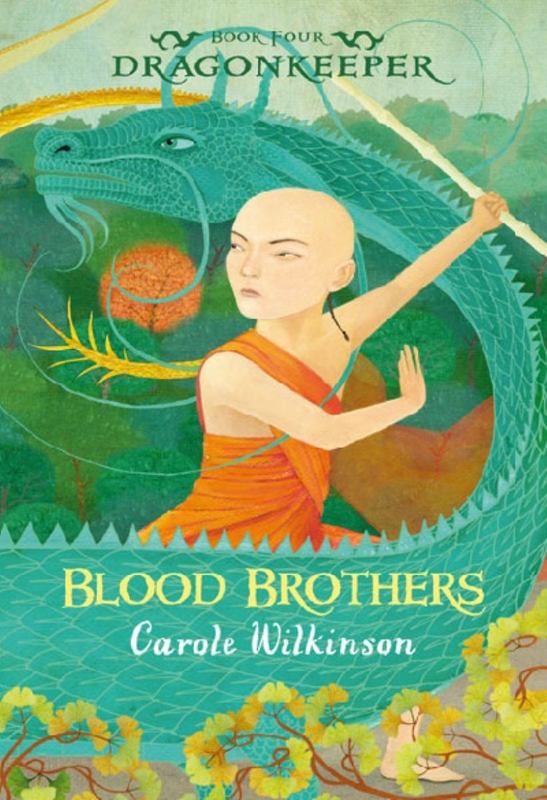 The year is 325. The powerful Han Dynasty is a distant memory and tribes of barbarian soldiers fight over what was once the Empire. It is a dangerous time. Kai is 465 years old - a teenager in dragon years. He is searching for the person predestined to be his dragonkeeper. Kai's search has led him to a Buddhist novice named Tao. But Tao is certain he is not the one; he has no interest in caring for a difficult dragon. He believes his path lies in another direction. But Tao must learn to listen to the voice within himself and that no journey ever reveals its true purpose until it is over.