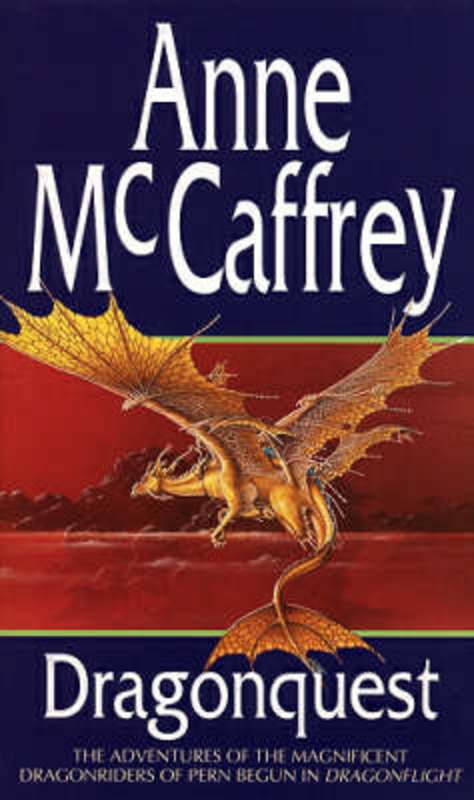 'Anne McCaffrey, one of the queens of science fiction, knows exactly how to give her public what it wants' The Times
________

Another Turn, and the deadly silver Threads began falling again. So the bold dragonriders took to the skies and their magnificent dragons swirled and swooped in space, belching flames that destroyed the shimmering strands before they reached the ground.

But F'lar knew he had to find a better way to protect the peoples and lands of Pern, and he had to find it before the rebellious Oldtimers could breed any more dissent...before his brother F'nor would be foolhardy enough to launch another suicide mission...and before the mercurial fire lizards could cause even more trouble.