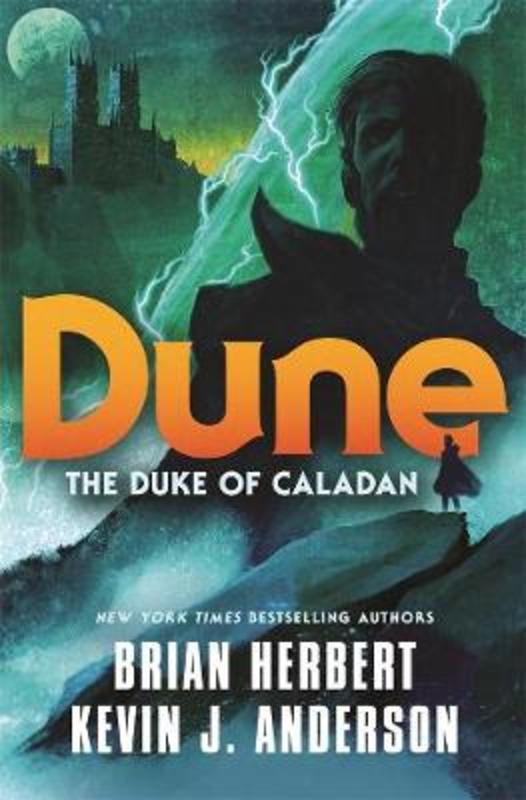 Dune: The Duke of Caladan

Leto Atreides, Duke of Caladan and father of the Muad'Dib. While all know of his fall and the rise of his son, little is known about the quiet ruler of Caladan and his partner Jessica. Or how a Duke of an inconsequential planet earned an emperor's favour, the ire of House Harkonnen, and set himself on a collision course with his own death. This is the story.

Through patience and loyalty, Leto serves the Golden Lion Throne. Where other scheme, the Duke of Caladan acts. But Leto's powerful enemies are starting to feel that he is rising beyond his station, and House Atreides rises too high. With unseen enemies circling, Leto must decide if the twin burdens of duty and honour are worth the price of his life, family and love.