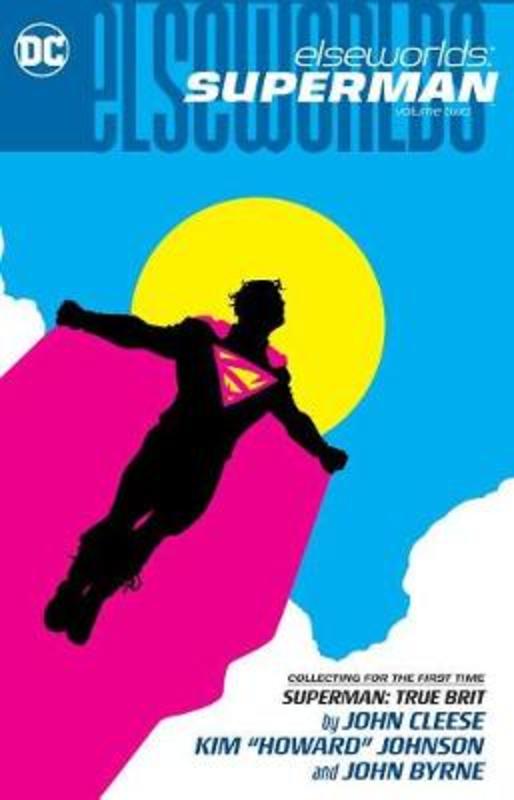 It's the Man of Steel as you've never seen him before. Elseworlds- Superman Vol. 2 collects long-out-of-print classic Elseworlds tales starring Superman in realities and situations that will make your head spin! In a world where the Nazis won World War II, Lana Lang pursues Superman, who has fallen under the spell of the enchantress Circe, while Lois Lane finds herself transformed by the power of the ancient gods into Wonder Woman! Plus, when Kal-El's rocket is diverted from Earth to Apokolips, the man who would one day become Superman instead becomes a herald for the demonic Darkseid! In Elseworlds, heroes are taken from their usual settings and put into strange times and places--some that have existed, or might have existed, and others that can't, couldn't or shouldn't exist. The result- stories that make characters who are as familiar as yesterday seem as fresh as tomorrow. Collects Superman/Wonder Woman- Whom Gods Destroy #1-3 and Superman- The Dark Side.