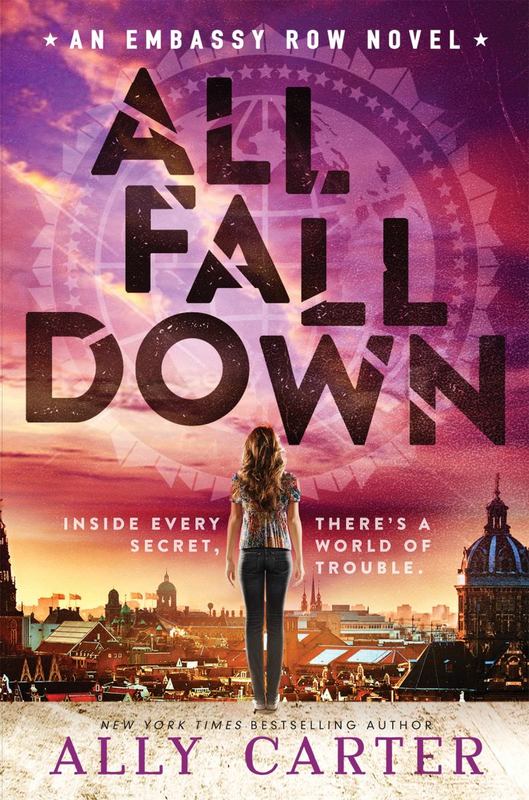 Embassy Row: #1 All Fall Down PB

Grace Blakely is absolutely certain of three things: 1. She is not crazy 2. Her mother was murdered 3. Someday she is going to find the killer and make him pay The thing is, nobody else believes her and there's no-one she can trust. Not her grandfather, a powerful ambassador. Not her new friends, who all live on Embassy Row. Not Alexei, the Russian boy next door, who is keeping his eye on Grace for reasons she neither likes nor understands. Grace's past has come back to haunt her ... and if she doesn't stop it, Grace isn't the only one who will get hurt. Because on Embassy Row, the countries of the world stand like dominoes and one wrong move can make them all fall down.