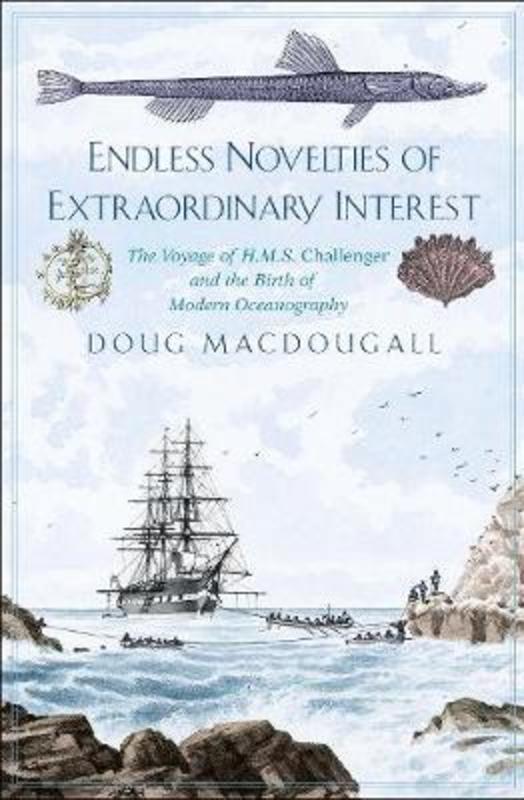 The Voyage of H.M.S. Challenger and the Birth of Modern Oceanography

A gripping tale of exploration aboard H.M.S. Challenger, an expedition that laid the foundations for modern oceanography

In this lively story of discovery, hardship, and humor, Macdougall examines the work of the expedition's scientists, especially the naturalist Henry Moseley, who rigorously categorized the flora and fauna of the islands the ship visited, and the legacy of John Murray, considered the father of modern oceanography. Macdougall explores not just the expedition itself but also the iconic place that H.M.S. Challenger has achieved in the annals of ocean exploration and science.