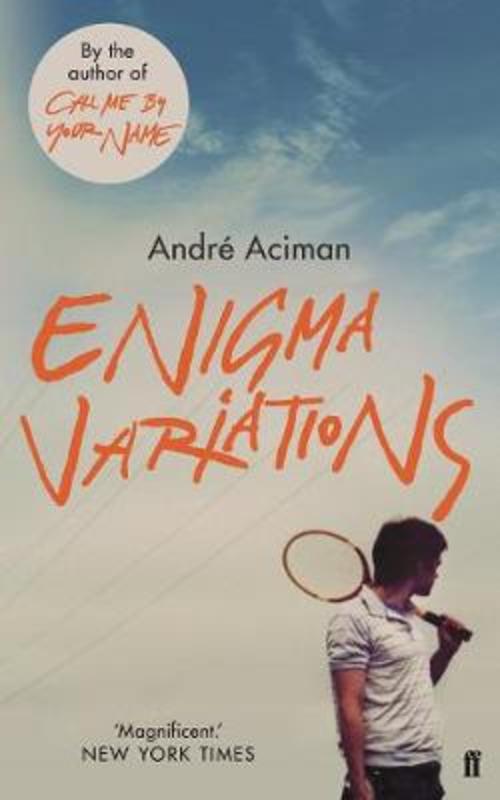 'Aciman's great strength is the delineation of passion, and he is excellent on memory, truth and identity ... there is an urbane, worldly wisdom here, which charms, and the book urges us to drink the wine of life while we still can.' - Spectator

With language at once lyrical, bare-knuckled, and unabashedly candid, Andre Aciman casts a shimmering light over each facet of desire to probe how we ache, want, and waver, and ultimately how we sometimes falter and let go of the very ones who may want only to offer what we crave from them. Behind every step the hero takes, his hopes, denials, fears, and regrets are ready to lay their traps. Yet the dream of love casts its halo. We may not know what we want. We may remain enigmas to ourselves and others. But sooner or later we discover who we've always known we were.

'The five exquisitely composed sections of this novel follow the protagonist, Paul, through the great loves of his life: a youthful infatuation with a cabinetmaker on a small Italian island, a disintegrating relationship with a woman he meets while playing tennis, an obsession with a man encountered at the same tennis courts, a passionate affair with a woman from university whom he sees every few years, and extramarital overtures to a much younger woman (he quit smoking the year she was born). The focus is not on Paul's fluctuating orientation but on his path to maturity. He learns that 'heartache, like love, like low-grade fevers, like the longing to reach out and touch a hand across the table, is easy enough to live down.' - New Yorker