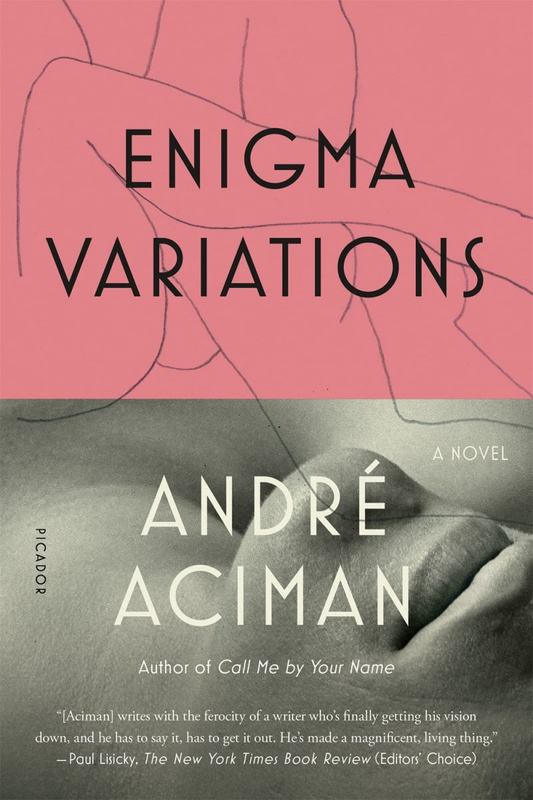 Enigma Variations charts the life of a man named Paul, whose loves remain as consuming and as covetous throughout his adulthood as they were in his adolescence. Whether against the backdrop of southern Italy, where he develops a crush on his parents' cabinetmaker, or a snowbound campus in New England, where his enduring passion for a girl he'll meet again and again over the years is punctuated by anonymous encounters with men; whether he's on a tennis court in Central Park, or on a New York sidewalk in early spring, his attachments are ungraspable, transient, and forever underwritten by raw desire-not for just one person's body but, inevitably, for someone else's as well.

Ahead of every step Paul takes, his hopes, denials, fears, and regrets are always ready to lay their traps. Yet the dream of love lingers. We may not always know what we want. We may remain enigmas to ourselves and to others. But sooner or later we discover who we've always known we were.