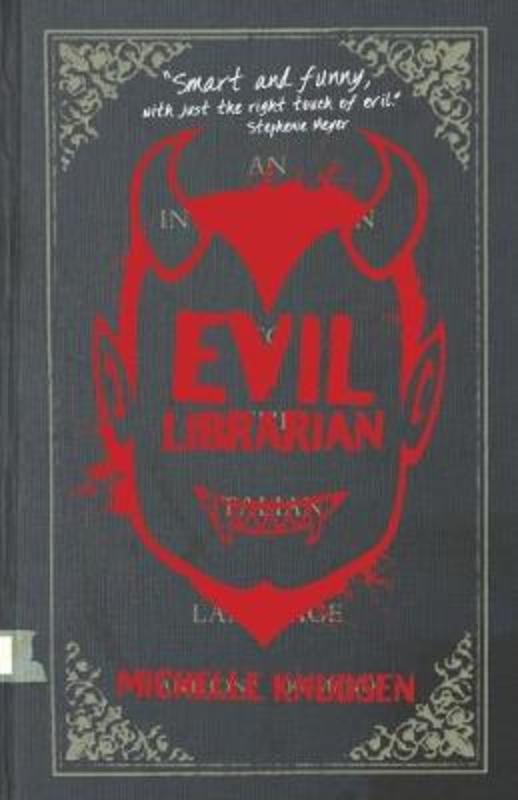 Buffy the Vampire Slayer meets Glee! in this darkly comic story. Perfect for fans of Point Horror and R. L. Stine, as well as readers who like their horror and romance with a light-hearted touch. When Cynthia Rothschild's best friend, Annie, falls head over heels for the new high-school librarian, Cyn can totally see why; he's really young and very good-looking. But after meeting Mr Gabriel, Cyn realizes something isn't quite right. Maybe it's the creepy look in the librarian's eyes, or the weird feeling Cyn gets whenever she's around him. Before long Cyn realizes that Mr Gabriel is, in fact ... a demon. Now, in addition to saving the school production of Sweeney Todd from technical disaster and trying not to make a fool of herself with her own hopeless crush, Cyn has to save her best friend from the clutches of the evil librarian, who also seems to be slowly sucking the life force out of the entire student body!