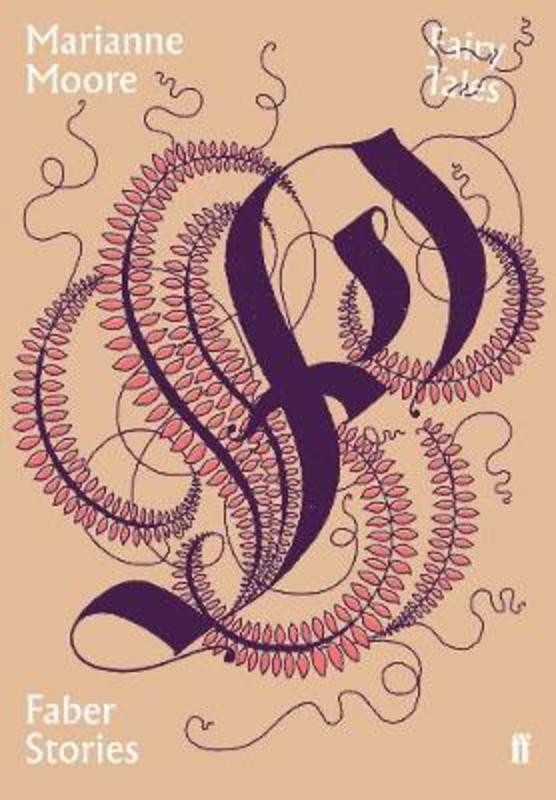 Modern readers may be surprised to find that the prince does not wake Sleeping Beauty with a kiss - the more he cares, the less willing he is to intrude - and that his mother is descended from ogres.

Characterised by vivid imagery, uncluttered prose, inventive alliteration and a sly sceptic's wit, Moore's versions do more than tell a tale: 'Having seen a problem solved,' she writes, each one leaves 'a pattern of order in the mind.'