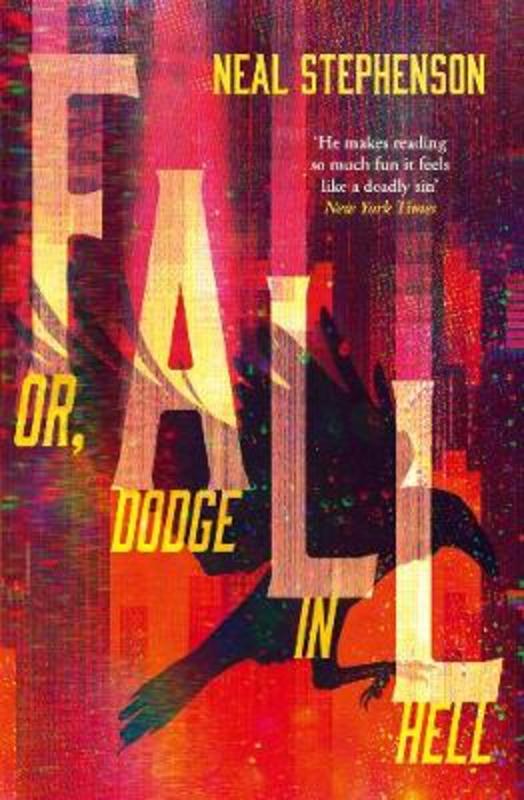 Fall, Or Dodge in Hell

Dodge's will asks that his body be given to a cryonics company, owned by enigmatic tech entrepreneur Elmo Shepherd, whose business practices give Dodge's family understandable cause for concern. But when Dodge wrote his will he didn't anticipate that one day he'd be declared brain dead.

He also didn't anticipate his brain being turned on again.

Years later, an astounding achievement in technology will allow the human race to defy death itself, giving birth to the Bitworld, an eternal afterlife. But this imagined state of perfection is not all that it appears to be...

A grand drama of man and machine, Fall, or Dodge in Hell is a mind-blowing literary saga for the modern age.