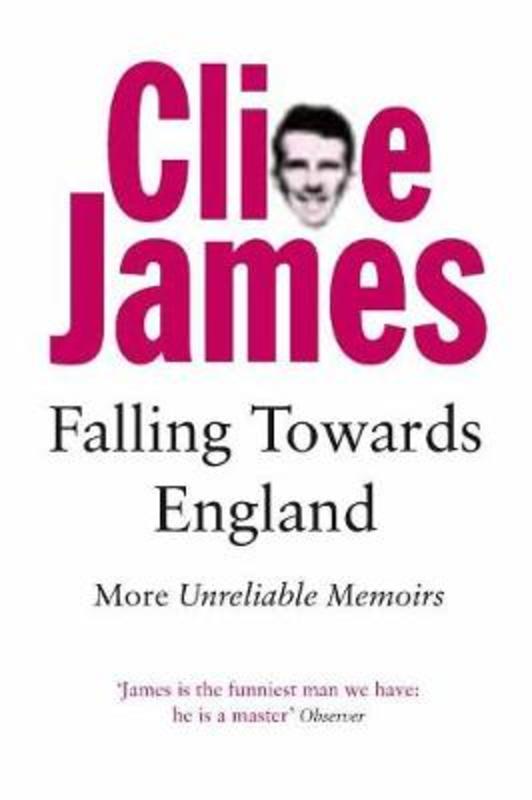 When we last met our hero in Unreliable Memoirs, he had set sail from Sydney Harbour bound for London, fame and fortune. Idealistic and uncompromising, if short on cash, he planned to engage himself in a low-paying menial job by day and to compose poetical masterpieces by night. Having promised himself he would never succumb to such stop-gap occupations as publishing or advertising, he was happily unsuccessful in landing in either job - at least initially. Positions with London Transport and as a wine expert were likewise denied him. Scarcely daunted, he moved purposefully beyond 'the Valley of Kangaroos' (otherwise known as Earl's Court) into a bed and breakfast in a Swiss Cottage where he thoughtfully practised the Twist in his room, anticipated the poetical masterpieces and worried a little about his wardrobe.

"James' wickedly funny jokes and jibes make you laugh out loud and feel warm to the man. No wonder women wanted to feed him greens, and men lend him money" The Times