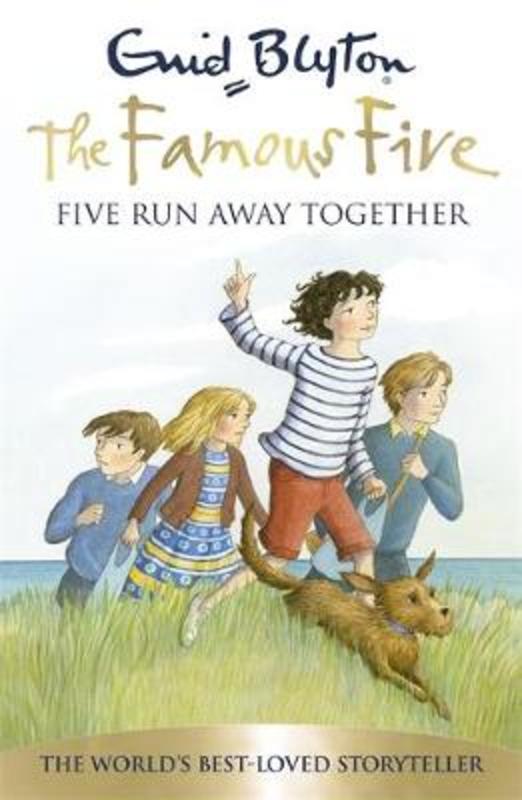 Famous Five: Five Run Away Together

These anniversary editions of the classic texts of Enid Blyton's best-known series benefit the House of Illustration, the world's first dedicated home for the art of illustration.

Who's been on George's island And what is locked in the mysterious trunk hidden on Kirrin Island The Famous Five think they're on the trail of smugglers - until they hear a child scream ...