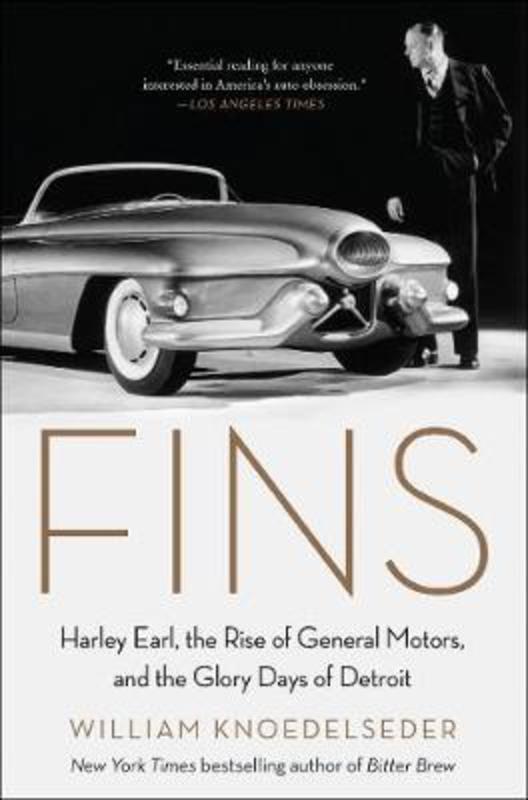 Harley Earl, the Rise of General Motors, and the Glory Days of Detroit

William Knoedelseder tells the story of Harley Earl as a classic American family saga, beginning in the Michigan pine forests in the decade after the Civil War, crossing the Great Plains on the wooden spoke wheels of a covered wagon, and settling at the turn of the century in a tiny dirt street village called Hollywood. Here a teenage Harley applied the skills he learned in his father's carriage shop to designing sleek, racy-looking automobile bodies for the fast crowd in the budding silent movie business.

Hired by General Motors in the middle of the Roaring Twenties, Harley introduced art and color into the rigid mechanics of mass auto manufacturing in Detroit, and for the next thirty years operated as a kind of combination Steve Jobs and Tom Ford of his time. His sense of how an American car should look and what it should embody paved the way for GM to become the most successful company on the planet, and earned him the distinction of being the first designer to be named a vice president of a major U.S. corporation.

Knoedelseder delves into the family dynamics, personal tragedies, corporate battles, and moments of genius that shaped the man, weaving a broader narrative about the effect of the automobile on America's economy, culture, and national psyche.