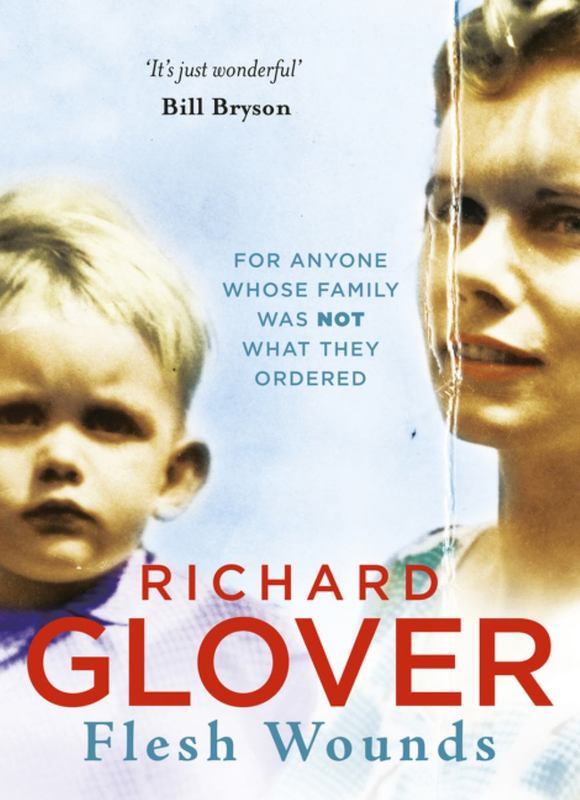 A mother who invented her past, a father who was often absent, a son who wondered if this could really be his family.

Richard Glover's favourite dinner party game is called 'Who's Got the Weirdest Parents?'. It's a game he always thinks he'll win. There was his mother, a deluded snob, who made up large swathes of her past and who ran away with Richard's English teacher, a Tolkien devotee, nudist and stuffed-toy collector. There was his father, a distant alcoholic, who ran through a gamut of wives, yachts and failed dreams. And there was Richard himself, a confused teenager, vulnerable to strange men, trying to find a family he could belong to. As he eventually accepted, the only way to make sense of the present was to go back to the past - but beware of what you might find there. Truth can leave wounds - even if they are only flesh wounds.

Part poignant family memoir, part rollicking venture into a 1970s Australia, this is a book for anyone who's wondered if their family is the oddest one on the planet. The answer: 'No'. There is always something stranger out there.

'A new classic ... a breathtaking accomplishment in style and empathy' - THE AUSTRALIAN

'Heartbreaking and hilarious ... I couldn't put it down' - SUN-HERALD

'Not since UNRELIABLE MEMOIRS by Clive James has there been a funnier, more poignant portrait of an Australian childhood.' - AUSTRALIAN FINANCIAL REVIEW