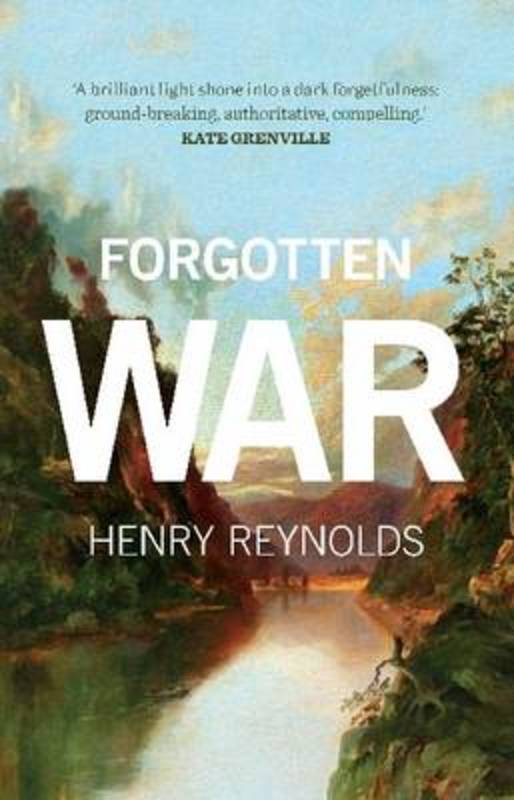 Winner of the 2014 Victorian Premier's Award for non-fiction!

Australia is dotted with memorials to soldiers who fought in wars overseas. Why are there no official memorials or commemorations of the wars that were fought on Australian soil between Aborigines and white colonists? Why is it more controversial to talk about the frontier war now than it was one hundred years ago? Forgotten War continues the story told in Henry Reynolds' seminal book The Other Side of the Frontier, which argued that the settlement of Australia had a high level of violence and conflict that we chose to ignore. That book prompted a flowering of research and fieldwork that Reynolds draws on here to give a thorough and systematic account of what caused the frontier wars between white colonists and Aborigines, how many people died and whether the colonists themselves saw frontier conflict as a form of warfare. It is particularly timely as we approach the centenary of WWI. This powerful book makes it clear that there can be no reconciliation without acknowledging the wars fought on our own soil.

View the table of contents here.

Shortlisted for a 2015 Tasmanian Premier's Literary Prize for best book with Tasmanian content in any genre and the Queensland Literary Awards History Book Award.