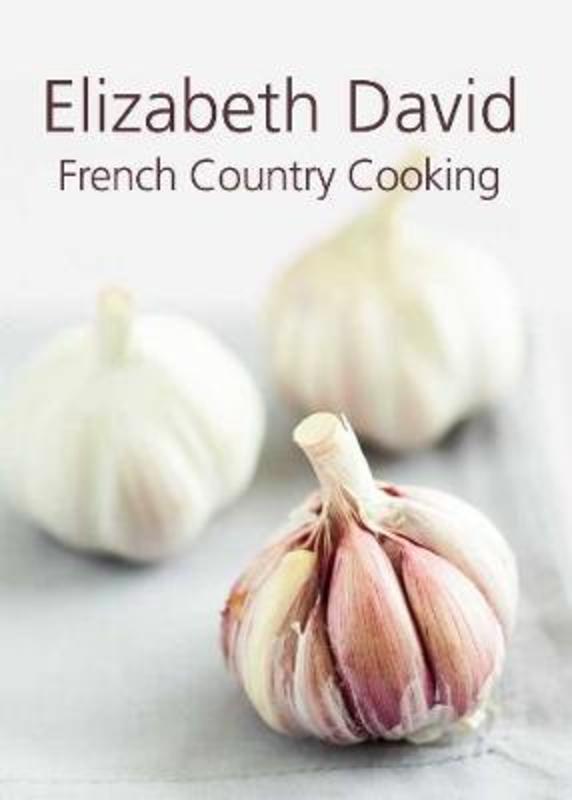 First published sixty years ago while food rationing was still in force, Elizabeth David used this book to introduce to the nations bland palate, ingredients and recipes previously undiscovered in post-war Britain. Many people of that era had never experienced anything other than British cooking meat, two veg and a nice steamed pudding. She starts by setting the record straight: Those who care to look for it will find the justification of Frances culinary reputation in the provinces, at the riverside inns, in unknown cafes...in sea port bistros...and nowadays in cafes routiers, the lorry-drivers restaurants. In such places the most interesting food of France is to be found. For having lived with a French family while studying over there, she was able to bring first-hand knowledge to this short yet concise guide to provincial French cooking. She starts with a chapter on the Batterie de Cuisine. But its the collection of regional recipes that follow that made this book such a treat for 1950s Britain; divided into sections on soups, fish, eggs, luncheon, supper and family dishes, meat, poultry, game, vegetables, salads, sauces and sweets, she gives an entertaining and informative introduction to each. French Country Cooking reveals the immense diversity of the cuisine through recipes that range from a primitive peasant soup of the Basque country to the refined Lyonnaise dish of Poulet a la Creme. To those used to the traditional format of recipe writing the book will come as something of a surprise since Elizabeth David weaves the ingredients into the methods complete with details of the region, tradition and people. Elizabeth Davids acclaimed writings are often cited as an inspiration by many of todays leading chefs, as well as home cooks, and are essential to any serious cookery book collection.