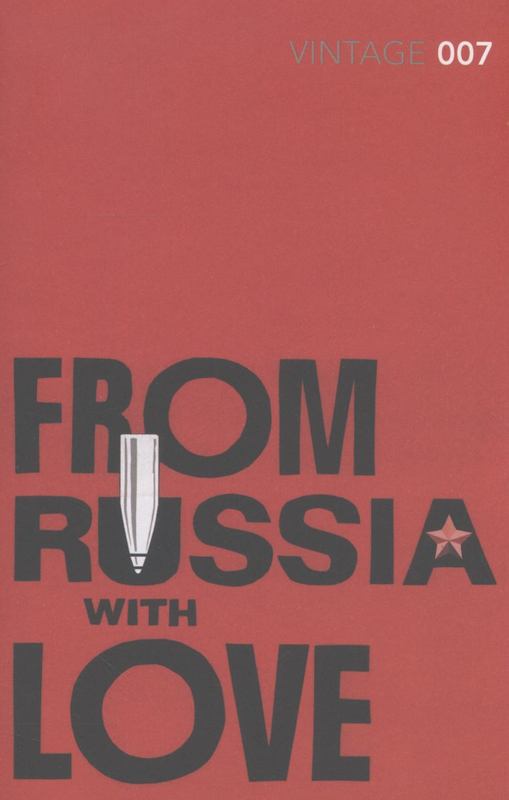 From Russia with Love

SMERSH, the Russian intelligence unit, ishell-bent on destroying Special Agent James Bond. His death would deal a hammer blow to the heart of The British Secret Service. B> B>The lure? The chance for 007 to bring the Spektor decoding machine from Istanbul to London, and for the British to take the upper hand in a chilling new front of the Cold War. So begins a deadly game of bluff and double bluff, with Bond a marked man as he enters the murky world of Balkan espionage.