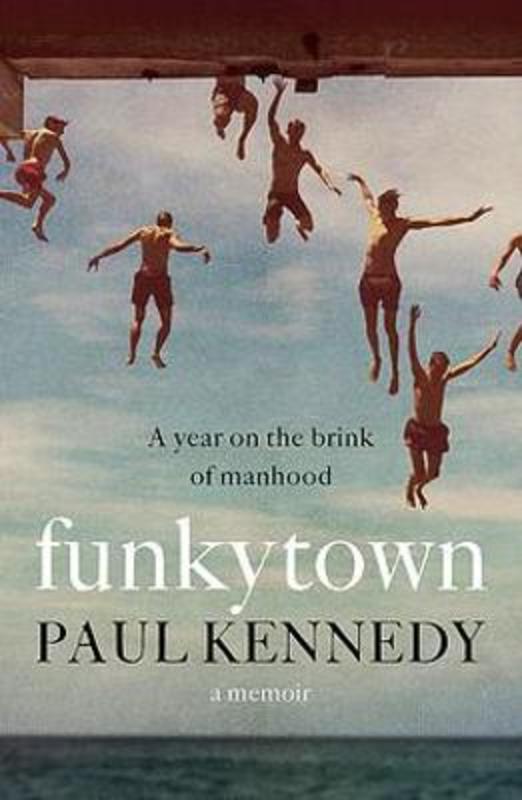 In 1993, ABC journalist Paul Kennedy was in his final year of high school in the Melbourne suburb of Frankston. While Paul was focused on finishing school and getting drafted into the AFL, a serial killer was on the loose bringing the national media and the state’s police force to his stomping ground. Told with poignancy and humour, and evoking the atmosphere of a late Australian summer,Funkytown is a love letter to adolescence, football, family and outer suburbia.