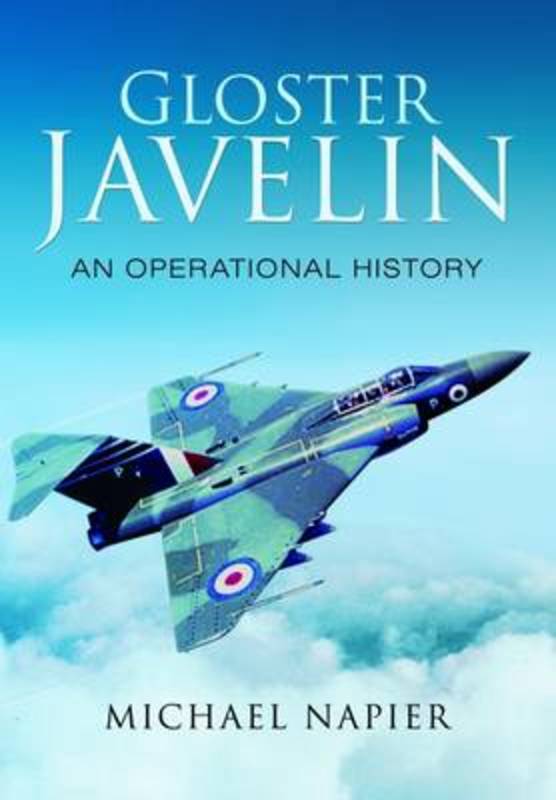 The RAF's only delta-winged fighter - the Gloster Javelin was also Britain's first true All-Weather Fighter. Based in the UK and in Germany, the RAF's Javelin squadrons formed the front line of Britain's air defences in the late 1950s and early 1960s. During this time Javelin crews pioneered the operational use of guided missiles and air-to-air refuelling by fighter aircraft. In the Far East, Javelins were involved in operations during the Indonesian Confrontation and the aircraft was also deployed to Zambia during the Rhodesian UDI Crisis. In this history, which is richly illustrated with many previously unpublished photographs, Michael Napier blends official records with personal accounts to describe the operational history of this iconic jet fighter.