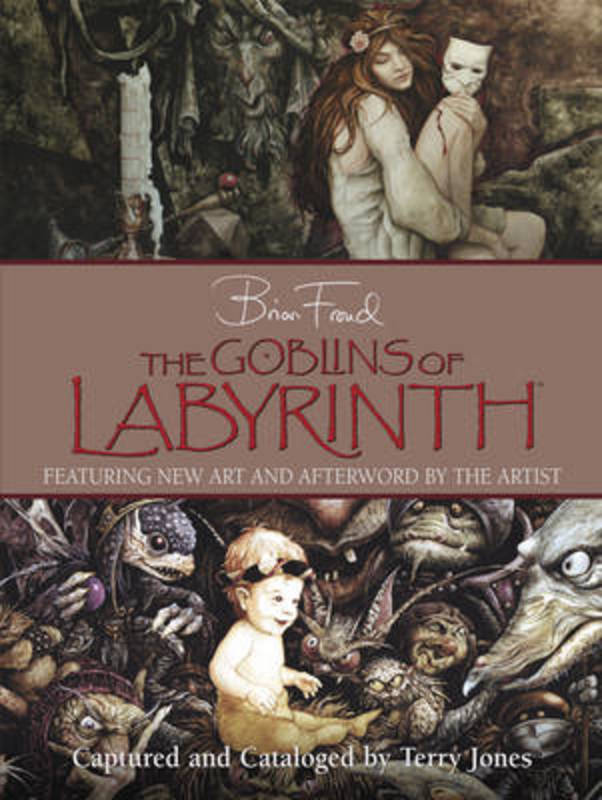 Goblins of Labyrinth, The

In 1986, the movie "Labyrinth" introduced the world to a set of unforgettable goblins from the minds of Brian Froud and Jim Henson. Re-issued for the 20th anniversary, this book chronicles each of the creatures in detail, with all the artistry and originality for which Froud and Henson are known. Fans of the movie - now a cult classic - will flock to the book, in addition to the legion of fans of Froud's other fairy books. Like Froud's "The World of the Dark Crystal", also published by Abrams, this book will be a must-have for collectors and fans everywhere.