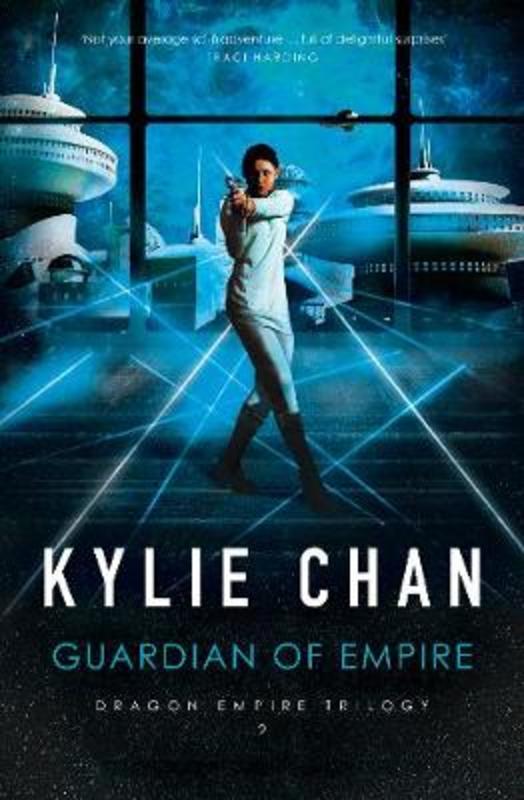 The Dragon Empire is under threat ... Kylie Chan, bestselling author of White Tiger, returns with the follow-up to Scales of Empire - imaginative, epic and a whole lot of fun.

Earth has joined the Galactic Empire, a vast interstellar society ruled by dragon-like aliens where everybody is immortal. Pain, famine and disease have been eradicated, but this doesn't mean the end of conflict.

A cruel alien Republic has been watching from afar and wants to take the Empire's progress for its own. Jian Choumali, ex-British forces and now Colonel in the Imperial space force, must fight to keep her friends, family and fellow citizens in the Empire safe. A brutal battle of skill and wits begins as Jian and her human colleagues attempt to combat the invaders - but with all their technology, enhancements and weapons in the hands of their enemies, the odds are stacked against them, and there is the very real threat of the destruction of the Empire itself.

PRAISE FOR SCALES OF EMPIRE (Book 1):

'A smart, slick read that keeps the reader in suspense' Canberra Weekly

'I had so much fun reading this - adorable characters, seductive dragons, narcissist cats, crazy imagination and lots of wisdom' Lian Hearn

'This gender bending inter-stellar romp, is full of delightful surprises that kept me enthralled from start to end. I am dragonstruck! ' Traci Harding