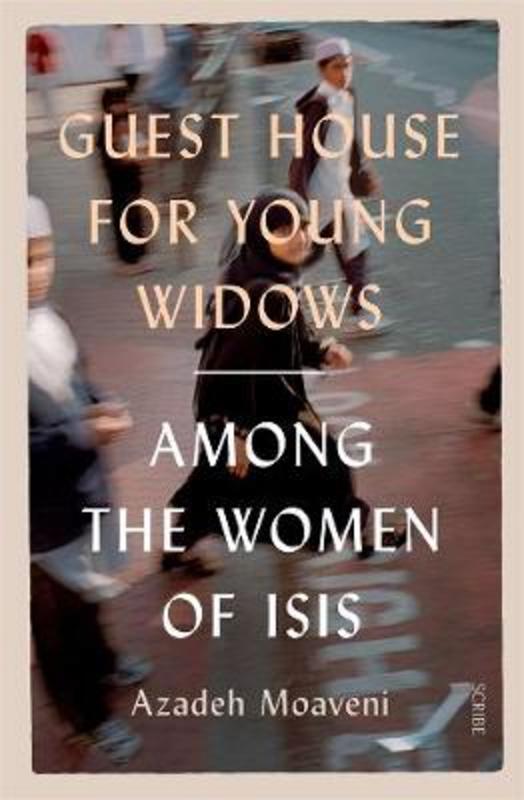 Among the women of ISIS

In early 2014, the Islamic State clinched its control of Raqqa in Syria, whereupon ISIS's leader, Baghdadi, urged Muslims around the world to join the caliphate. Having witnessed the brutal oppression of the Assad regime in Syria, and being moved to fight for justice, thousands of men and women heeded his call.

At the heart of this book is a cast of unforgettable young women who responded. All from urban families, some were still in school; some with university degrees and bookshelves filled with novels by Jane Austen and Dan Brown; and many with cosmopolitan dreams of travel and adventure. But instead of finding a land of justice and piety, they found themselves trapped within the most brutal terrorist regime of the twenty-first century - a world of chaos and upheaval and violence.

What is the line between victim and collaborator? How do we judge these women who both suffered and inflicted intense pain? What role is there for Muslim women in the West? In what is bound to be a modern classic of narrative nonfiction, Moaveni takes us into the school hallways of London, kitchen tables in Germany, coffee shops in Tunis, and the caliphate's OB/GYN and its 'Guest House for Young Widows' - where wives of the fallen waited to be remarried - to demonstrate that the problem called terrorism is a far more complex, political, and deeply relatable one than we generally admit.

'In concise, visceral vignettes, Moaveni immerses her readers in a milieu saturated with the romantic appeal of violence. The result is a journalistic tour de force that lays bare the inner lives, motivations, and aspirations of her subjects.' STARRED REVIEW
-Publishers Weekly

'Eloquent, empathetic, insightful - and essential reading. A book which goes beyond slogans and stereotypes on a journey into a world we know too little about, in an attempt to understand young women whose stories startle and sadden.'
-Lyse Doucet, BBC Chief International Correspondent